Concern over fewer doctors in Sutton

By Diane Ferland, translated by Kate Williams The Sutton healthcare surveillance committee remains active and committed to keeping the public informed of its initiatives. This group of citizens came together in October 2016 when it was announced that the lease agreement between the CLSC and the Sutton Health Clinic (Centre de santé GMF) might not…

The Sutton healthcare surveillance committee remains active and committed to keeping the public informed of its initiatives. 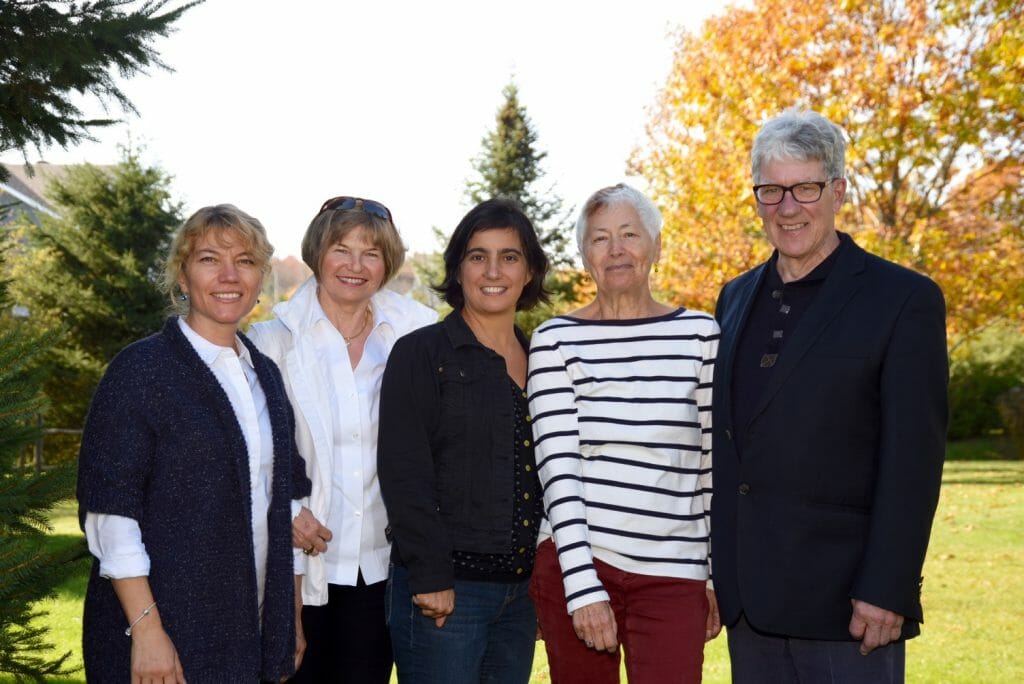 This group of citizens came together in October 2016 when it was announced that the lease agreement between the CLSC and the Sutton Health Clinic (Centre de santé GMF) might not be renewed. The agreement was that Sutton would offer a blood clinic and a walk-in clinic (by appointment with a CLSC nurse for a variety of healthcare services).

Sutton faces several particular challenges in providing adequate healthcare to the community. For one thing, its population is among the oldest in Quebec (average age of 58.3). It is also a rural municipality that covers the largest territory in the MRC (246 square kilometres). This raises issues of distance, isolation and mobility.

Accordingly, the healthcare surveillance committee contacted the authorities in charge of the CIUSSS de l’Estrie-CHUS (the Centre intégré universitaire de santé et de services sociaux de l’Estrie – Centre hospitalier universitaire de Sherbrooke) to draw attention to the needs of the population and to raise awareness of how important it is to maintain Sutton’s health services. Fortunately, this action resulted in the lease being renewed for another five years.

During the past few months, the citizens committee has again mobilized to preserve and increase the number of doctors working at the Sutton family medical clinic (clinique GMF privée / Groupe de medicine familiale). In tandem with the Sutton clinic and the municipal administration, the group has been working closely with the overall authorities in charge of the CIUSSS de l’Estrie-CHUS.

It is important to know that across Quebec, it is the minister of health and social services, Gaétan Barrette, who makes the decision about filling doctors’ positions. This is done through the regional program governing medical staff (the Programme régional des effectifs médicaux or PREM).

The Sutton family medicine clinic is staffed by a small team of four doctors. Given that one of the doctors will be retiring in the summer of 2018 and another is taking on administrative responsibilities at the CIUSSS de l’Estrie-CHUS in addition to his practice – making him less available to work at the clinic – the Sutton committee is anxious to ensure that the community will continue to be served by four fulltime doctors.

Consequently, on September 21, 2017 the committee sent a letter to Minister Gaétan Barrette to explain the needs of the area and to underline the significant impact which a reduction in the number of doctors would have on a small rural family medicine clinic, potentially weakening and throwing into disarray the range of local services.

In its September letter, the group requested that all positions allocated for doctors be filled in order to ensure that medical services not be disrupted.

The Sutton healthcare surveillance committee will continue to keep the population of Sutton and Abercorn updated on future developments in this regard.

Daphnée Poirier, responsible for the Family and Seniors policy and the Age-friendly Municipality designation (known as MADA)

Michel Lafrance, chair of the users committee of the RLS La Pommeraie and vice-president of the Sutton Corporation de développement économique