In writing this article, I feel a bit as if I am walking on eggshells; this subject, directly or indirectly, affects us all. Before I start, let me put all my cards on the table: I run an officially-certified B&B in Sutton. One of the ways I promote my business is to have a listing… 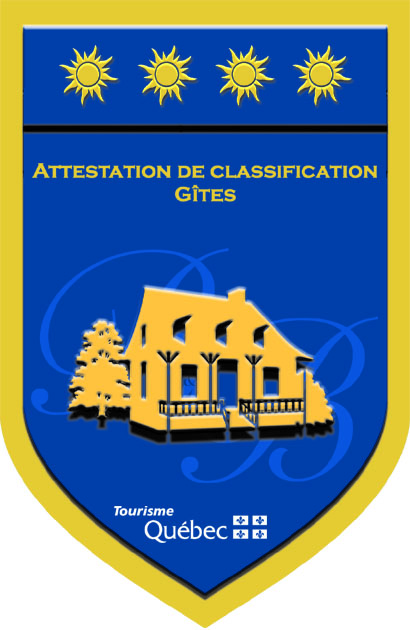 In writing this article, I feel a bit as if I am walking on eggshells; this subject, directly or indirectly, affects us all. Before I start, let me put all my cards on the table: I run an officially-certified B&B in Sutton. One of the ways I promote my business is to have a listing on Airbnb; in my own travels, I have rented rooms and apartments via Airbnb. Right, that is out of the way, so here we go.

“Hang on. What is Airbnb?” you ask. Well, it is part of what is called the sharing economy. This is a system in which assets or services are shared between private individuals, either for free or for a fee, typically by means of the Internet. Thanks to the sharing economy, you can easily rent out your car, your apartment, your bike, even your Wi-Fi network when you aren’t using it! Airbnb started when two guys in San Francisco could not afford to pay their rent. They decided to offer short-term lodging in their apartment luring customers with air beds and a home-cooked breakfast. They set up a simple website and in the autumn of 2007 had their first guests. Their simple idea of individuals making spare cash by renting a spare room for a night or two has grown into the largest source of short-term lodging in the world! Airbnb earns a 6–12% commission from  travellers and a 3% commission from hosts. Today Airbnb has over 3 million listings in 191 countries.

“So what?” you may say. “Seems a great idea. I have a spare room I don’t use, and I could do with some extra cash.” And that is exactly what some of your neighbours think and do. There are Airbnb listings worldwide, including in Sutton, Dunham and Frelighsburg. At last count, Airbnb offers around 147 rooms in Sutton alone. However, not everyone is happy with the huge success of this new short-term rental model. More and more people are concerned that it can represent a real threat to local life. Some studies suggest that it can drive up property costs, because people are prepared to buy at a higher price when they know that they can make money back by renting it. In several cities, notably Barcelona and Amsterdam, there has been a real backlash by full-time residents who have found their neighbourhoods besieged by tourists renting apartments. And, of course, apartments that are continuously rented to tourists are lost to people who want to live there full time.

“I am not surprised you are against Airbnb. It must be competition for your business,” I hear you say. Well, no, not exactly. As I said at the outset, I regularly use Airbnb to book rooms and apartments on my own travels, though I have never done so in Quebec. And, I have stayed in some interesting places and met some fantastic local people—folks I would have otherwise missed—through Airbnb. Further, I also have my B&B listed on Airbnb, and sometimes rent rooms through it; the price I charge on Airbnb is the same as I charge for people who contact me directly.

However—here’s the rub—my prices are more expensive than many others in the area because they include all the direct costs I’m obliged to pay, for example the 3.5% lodging tax to the provincial government, used to promote tourism. The price of my rooms also reflects the other costs that I am obliged to pay to the municipality and the province: namely for permits and classification required of anyone who offers paid lodging for less than 30 days. I do not argue that the laws are right, or wrong, or just, or fair, only that I expect a level playing-field, namely one where we all abide by the same rules as they currently exist. The government of Quebec thinks so too, and people who infringe the regulations are liable to fines between $2,500 to $100,000 per day of violation.

So, let’s all enjoy the Airbnb boom! Let’s participate in the sharing economy! But please comply with all the appropriate laws and regulations and be considerate to your neighbours. If we do, we can even improve on Airbnb, by making it Fairbnb.