As we go through spring in the next few months, the snow will slowly melt away, the birds will chirp again and the flowers will bloom. Ah, then summer! We thrive as a community by offering activities like sports for youth in the area during summertime. It gets kids exercising outdoors, learning team spirit and… 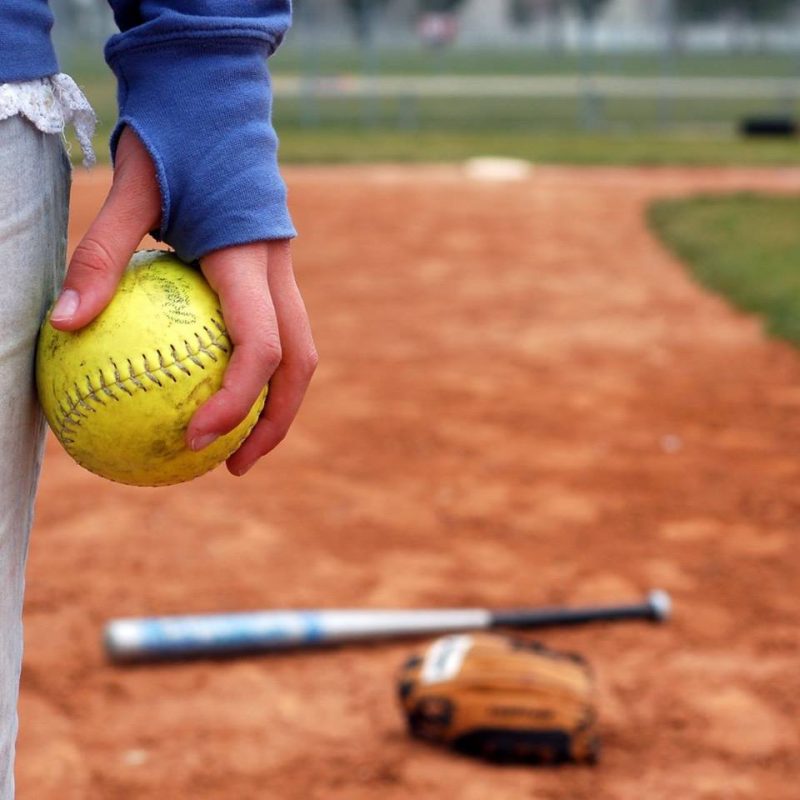 As we go through spring in the next few months, the snow will slowly melt away, the birds will chirp again and the flowers will bloom. Ah, then summer! We thrive as a community by offering activities like sports for youth in the area during summertime. It gets kids exercising outdoors, learning team spirit and enjoying the fresh air. Parents and family members also participate in the action as spectators during the games. The sport of softball in particular has played a major role in my family’s life as well as the lives of many local families.

My brother has played softball in Sutton since he was in grade school. Some of the best times we’ve spent as a family were watching softball, whether cheering on my brother or attending a local lob ball game. Bantam and midget softball leagues have been offered to youth in Sutton and in the neighbouring towns for years. Softball Sutton is run by a team of volunteers, parents of the league’s softball players, who dedicate their time to organize and coach softball games for the kids in the area from May til August. Running this organization involves many aspects one of which is fundraising. For several years now, Fred Boucher, a Softball Sutton committee member, has hosted a golf tournament in September to raise money to provide the necessary equipment, such as jerseys, bats, etc.

Softball is not an individual sport, but rather a team sport. Jennifer Glover, another committee member, expressed Softball Sutton committee’s goals for the youth softball league this year. The organization wants ball players to learn teamwork and sportsmanship, which are key attitudes in sports. Children, from 8 to 18 years old, who have never played softball, are welcome to come and join the fun as well. Sign-ups will take place at the end of February and sometime in March. Ms. Glover explained that the committee usually offers three different sign-up dates to accommodate parents’ availabilities and to receive as many sign-ups as possible.

In addition to the committee, the involvement of both parents and young people are at the heart of the league. Ms. Glover said that some of the children’s parents are involved in various aspects of the league such as coaching, helping with practices and simply cheering on their kids during games. Many parents, whose children play in the youth league, also play in adult ball leagues in the area. Ms. Glover also explained that the committee hopes to see youth from neighbouring towns participate in Softball Sutton. Softball is an essential part of Sutton’s sports history and, in order to keep these leagues thriving, it needs the involvement of youth in the area. Participation is the key to continue offering softball in Sutton.

Lastly, although summer is still in the distance, hidden behind snowy hills and crisp Township air, we can still think about the possibilities summer has to offer us Townshippers. Softball is just one of an array of sports offered in the area for youth to work as a team a few times a week. It’s a great opportunity to learn a new sport or just have fun. Although my brother now plays in the adult ball leagues in the area, we, as a family, will be sitting on the bleachers and cheering him on, while enjoying the fresh Township air as soon ball season is in full swing.