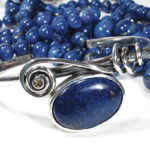 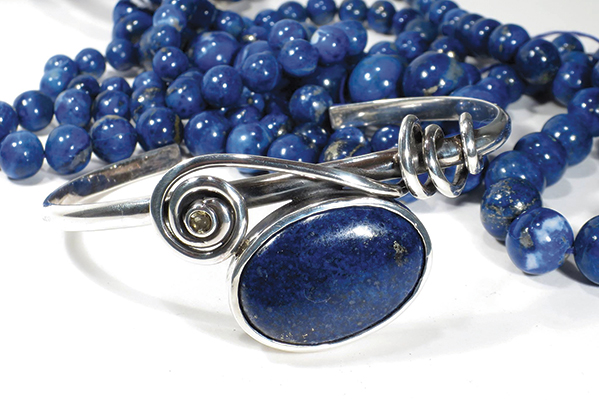 [FALL 2020] Summers in the Eastern Townships are normally characterized by bustling streets, colorful cafés and unique shops. This year however has been anything but normal. By April, 80% of Canadian businesses had already reported devastating drops in sales and since then thousands of companies have closed permanently. Restaurants and shops that define the Eastern Townships are also being put to the test. The economic impact of the pandemic has not affected the Walmarts or Starbucks of this world as hard as it has the small thriving businesses in our towns . This has meant “tough luck” and “bad timing” for many people’s hard-earned enterprises. Sabrina Cusson, for example, opened Opale atelier de joaillerie on Sutton’s rue Principale in early March and has been experiencing the trials of maintaining a newly-opened business during the world-wide shut-down.

Having opened only two weeks before the pandemic, Ms. Cusson was obliged to adjust her conceptualization immediately. With the intent to build an interactive workshop allowing customers to partake in the creation process, new realities for social distancing have prevented the launching of the workshops. Ms. Cusson however sells her own creations and tools for at-home crafts – both online and in-store. While the original concept has been postponed, Opale now offers a variety of intricately hand-designed jewelry from stones that embody the spirit of Sutton.

Upon entering the shop, there is an undeniable sense of thoughtful touch by Ms. Cusson. And while this is the narrative for this shop, it reflects the resilience that distinguishes our community. Ms. Cusson says that many of her customers “are not tourists, they are from the region”. Indeed, the solidarity that Townshippers have shown by “shopping locally” has helped many businesses make it through these difficult times.

[FALL 2020] Summers in the Eastern Townships are normally characterized by bustling streets, colorful cafés and unique shops. This year however has been anything but normal. By April, 80% of Canadian businesses had already reported devastating drops in…