Arsene Bergeron, had inherited the Bergeron’s distinctive single eyebrow across the centre of his forehead, thus his nickname HiBrow.” His father had always been known as “Bigbrow,” his younger brother Alcide, as “Lobrow” and his sister “Alice” as “Nobrow.” Charlie had acted for all of them at one time or another. That was a result… 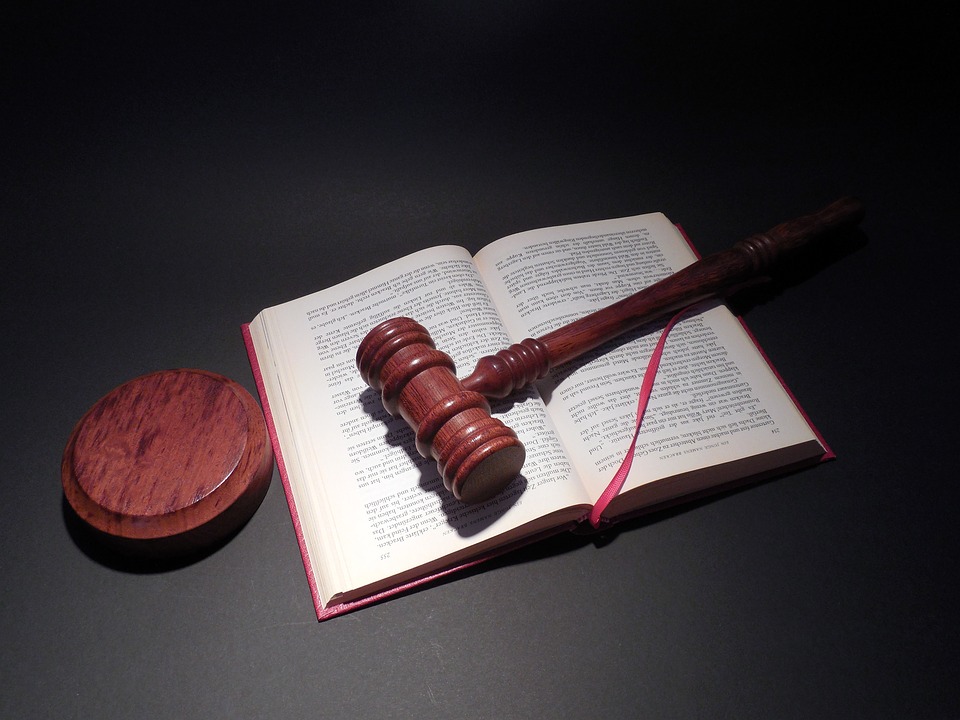 Arsene Bergeron, had inherited the Bergeron’s distinctive single eyebrow across the centre of his forehead, thus his nickname HiBrow.” His father had always been known as “Bigbrow,” his younger brother Alcide, as “Lobrow” and his sister “Alice” as “Nobrow.” Charlie had acted for all of them at one time or another. That was a result of a Bergeron’s insistent need to screw over anyone with whom he came in contact.

For example, Bigbrow was expert at quietly spiriting off the best black cherry, tiger maple and other fine hardwood from the backwoods of newly arrived city folk while selling them punky old “popple” (read “poplar”) for their fireplaces.

Lobrow received and sold (read “fenced”) property stolen from weekend cottages, such as TVs, sound systems, and portable appliances. He had been so frequently jailed that he’d come to prefer being “in” to being “out,” especially where the Stanton Jail was concerned: cozy in winter, “Merican TV channels and a new chef who made chili better than home.” Lobrow’s inside hobby was the creation of sculptures from Popsicle sticks—Charlie had a “Leaning tower of Pizza” (sic) on his desk as well as an abstract version of Graceland in the office kitchen. Last time Lobrow was out he engineered his way back in on the Monday after Derby Fair by ostentatiously throwing a horseshoe through the window of the police station while the Chief and the constable were enjoying a bucket of KFC.

His crimes were so inoffensive as to never warrant more than a couple weeks of jail time. The Chief called him “Stanton’s pet criminal.” Lobrow preferred to mount his own defence to these contretemps.

Nobrow was the family shoplifter. Her brothers preferred she work Canadian Tire for small tools and such. For this she always kept a billfold with a hundred more Canadian Tire dollars for why would anyone contemplate theft when she had the money right in her pocket. It was lifting some oversized undies from Walmart for her Aunt Melba that last did her in, however.

In any event, Charlie went over to Court on Monday morning for Hibrow’s trial on the charge of “theft of property having a value over $5,000,” to wit, antique pine furniture worth some $50,000!

Hibrow had an innate understanding of the deep-rooted French Canadian artistry that created magnificent 18th-century armoires, tables chests and all. He respectfully restored structural and minor damage to these pieces in ways that would never be recognized. He operated out of a small insulated garage behind his father’s bobbin mill.

Collectors from the Townships and beyond brought him their best pieces for cleaning, touching up, and/or refinishing. At any given time, he might have as much as $100,000 worth of furniture in his shop. The problem was that he fell badly in love with Florence, a gorgeous 18-year-old exotic dancer from Gaspé and took both her and a full truckload of the best pieces in his possession to Vancouver where they were sold at a profit sufficient to keep them for six months in some style at Whistler. When so did Florence, who returned to her art form with considerable success, Hibrow returned home with his tail between his legs. He was convincingly contrite and, by means unknown managed to make full restitution to those he’d robbed, with the exception of his most affected victim Archie Sinclair, the most important antique dealer in the region. He may have lost as much as $25,000.

But Archie recognized both the talent and the roguish charm of Hibrow, not to mention that no one, absolutely no one could add as much value to a piece. Hibrow’s skill had contributed so handsomely to Archie’s financial success that it warranted a glowing endorsement from him.

Hibrow was 53 years old now and most anxious to avoid any “serious jail time,” like two years or more. When he asked Charlie if that might be possible, Charlie told him that was “highly unlikely.” Nevertheless, Hibrow feared a trial might expose some of his previous shenanigans and thus would like, this very morning to plead guilty.

Hibrow had pulled out all the stops. When Charlie arrived at Court, his client pointed to a very appealing dark-eyed and innocent-looking young woman in the front row. She had her hands around her very pregnant belly. Her pretty frilly dress was up over her knees revealing lissome legs and ankles ending in sports socks and tired running shoes.

“She’s my woman Charlie, Charlene’s her name, exactly half my age, eh? It will be my first child—best let the judge know, eh?”

The case was called. Hibrow left Charlene’s side and guiltily slouched forward and up and into the box.

Charlie had already prepared with a number of cases from a previous file that dealt with dealing with the mental condition known as Kleptomania. He explained that Arsene was a beloved member of the Dunham centre community, that he had demonstrated deep remorse from his actions and made full restitution to his clients, with the exception of Mr. Sinclair who had provided the ringing written endorsement. The kicker was, Mr. Bergeron’s stable relationship with Charlene, “sitting there in the front row your honour,” who was about to make him a first-time father. The dream of his lifetime.

Claude Dion for the Crown insisted, “Enough is enough your Honour.” Judge Corriveau told a contrite, hangdog Hibrow that he had contemplated giving him 24 months but that Charlie’s research on kleptomaniacs coupled with the “special family circumstances” might allow for some clemency. He condemned Hibrow to three months. That meant that he would probably be out in about 4 weeks. He looked toward Charlene with a wide smile and loudly declared, “Three months precious. Why we can do that standing on our heads!”

Good Judge Corriveau then said, “Well in that case Mr. Bergeron, I will need to give you three more months to get you back on your feet.”

Totally unfazed, and without a nod to Charlene, “Hibrow” forth jauntily stepped between two guards and out the door connecting to the jail.

As I was getting in my car, Charlene came by with a flat belly and looking delighted with it all.

“I ain’t any Charlene Mr. England, I’m his baby cousin Midge from over on the Farnham Flats.”